Not far from the commandery of Sainte-Eulalie,one’s can observe and visit a huge square tower. 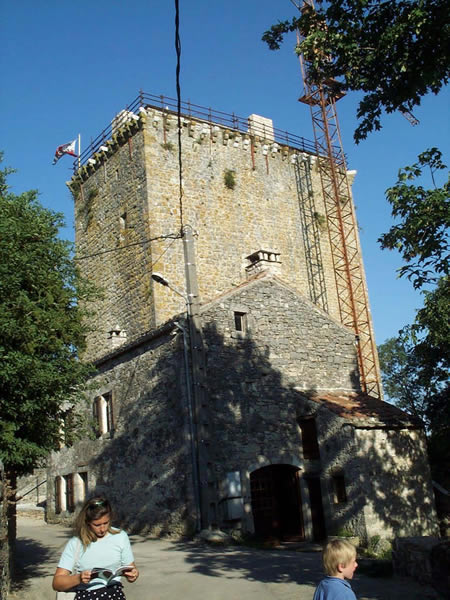 The corn-loft tower was designed by the Knights of Saint-John of Jerusalem in 1427 , to the request of inhabitants feared by the hordes of idle soldiers from one hundred war to keep themselves alive during the attacks.

At the top of the tower, one’s can see one of the largest view of the Larzac Plateau. All around, one’s can see the particulars « lavognes », those natural pools of calcairs where flocks of sheep go to drink. 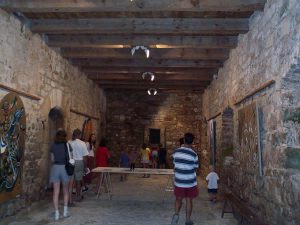 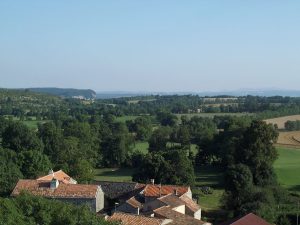