The Cistercian Abbey of Sylvanes is situated in the South of Aveyron, just on the borders of the formers Midi-Pyrenees Languedoc-Roussillon regions today gathered in Occitania. The Abbey of Sylvanès receives over 70,000 visitors each year and it is famous in France and abroad. 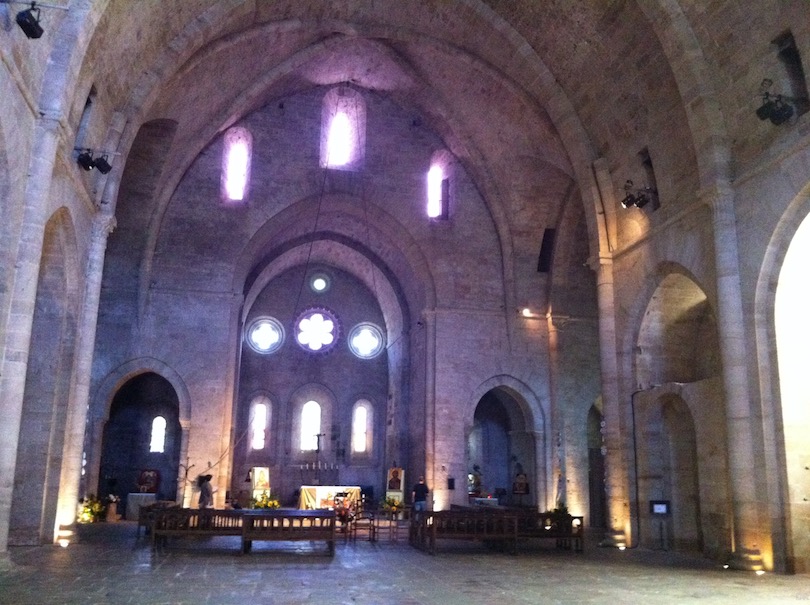 The Sylvanès Abbey, was founded in the 13th century by the knight, Pons de Leras, a former brigand. Touched by divine grace, he devoted the rest of his life to prayer and penitence in a secluded place, hidden among woods, called Sylvanium, not far from Camarès.

For several centuries, the monastery reigned culturally, economically, socially and religiously over and beyond the region.

The monastic buildings were badly damaged during the wars of religion and the French Revolution, and were left to abandon over a long period.There is a festival of sacred music held there each year during July and August.